Apple launched the Studio Display in March 2022, but that might not be the only new display coming out of Cupertino this year – we may also see an update to Apple’s Pro Display XDR.

The new version of the Pro Display XDR is said to have a 7K resolution, which is an increase on the current 6k resolution offered by the 32-inch pro display that was launched in December 2019.

The new screen is also expected to support Promotion and be equipped with an Apple chip.
Release date

It seems likely that Apple will release this new monitor alongside the Mac Pro. We could see the new Mac Pro and Pro Display XDR at WWDC in June, but the release date is likely to be later in the year – perhaps October 2022.

In a December 2021 Power On newsletter Mark Gurman indicated that the new monitor could be as ‘cheap’ as half the price of the company’s more premium monitor. Gurman’s ballpark estimate would therefore suggest a price somewhere around £2,300/$2,500. However, his information at that time may have related to the Studio Display, which we now know costs £1,499/$1,599.

At the time Gurman said: “A lower-cost monitor, I think, would be a hot seller for those looking to add a larger screen to their new MacBook Pro without spending the equivalent of a luxury car down payment on the Pro Display XDR,” Gurman wrote at the time. “At this point, the cost of building that monitor has likely come down, and with a few tweaks and perhaps a slight drop in brightness, Apple might be able to get to a similar quality monitor (at a slightly smaller size) at perhaps about half the price.”

It is possible that the new Pro Display XDR could have an even larger screen or 36 inches. That would allow Apple to increase the resolution to 7K without changing the pixel density. 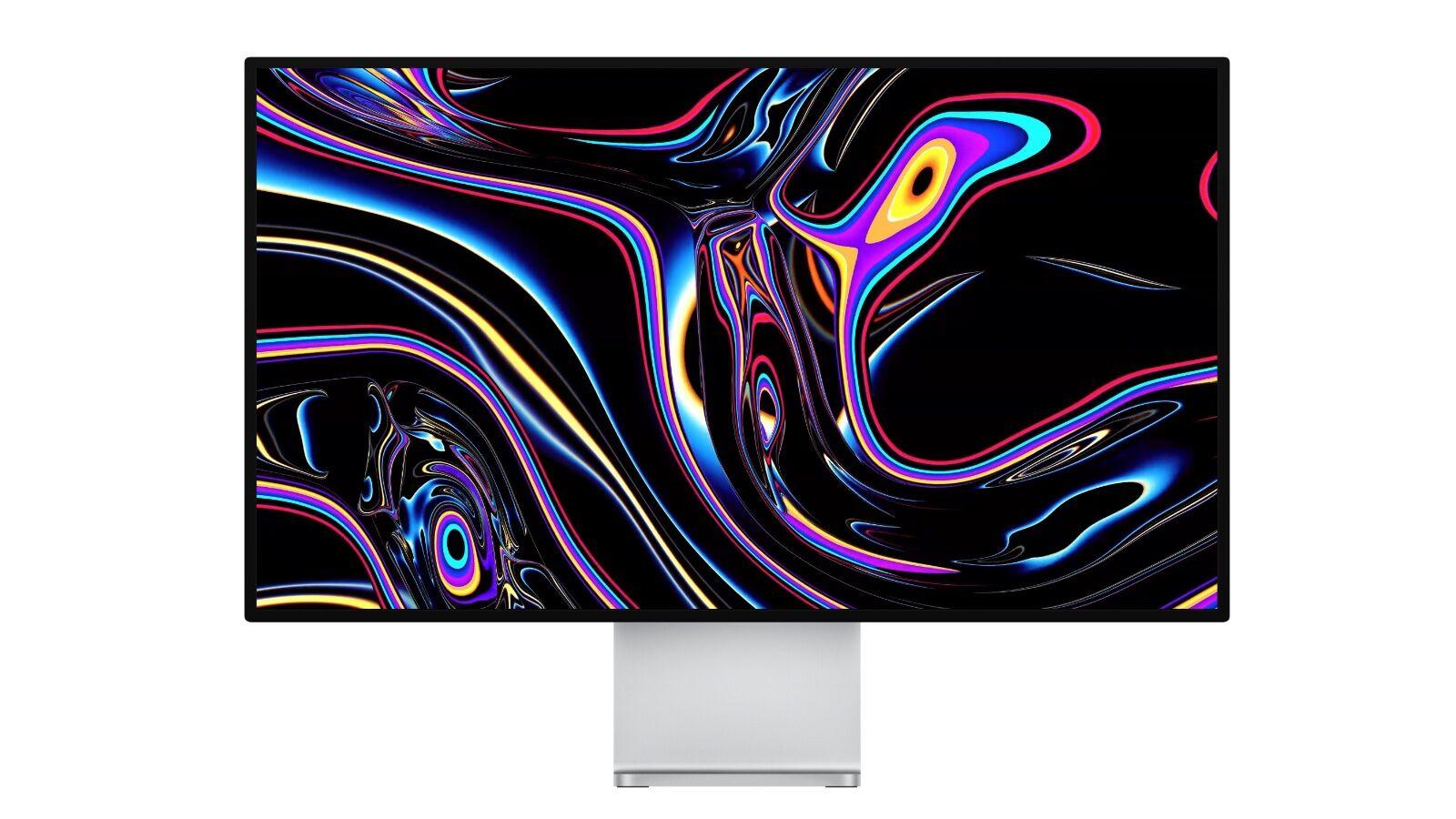 The new Pro Display XDR is said to have a 7K resolution. Assuming that it remains at 32in that suggests a pixel density of up to 245 pixels per inch. This would be an increase from the current 218 pixels per inch. Alternatively Apple may increase the size of the display to 36in, as mentioned above.

The new monitor is believed to support Promotion and be equipped with an Apple chip, something that would open up a number of smart features.

The Studio Display features a A13 chip with Neural Engine, so it would be likely that the new Pro Display XDR will feature this same chip – or maybe a newer variant that will act as a graphics card for the display.

We don’t expect that Apple will increase the brightness and contrast ratio of the Pro Display XDR. The XDR offers 1,600 nits of brightness, 1,000,000:1 contrast ratio and a super-wide viewing angle.

How to back up a Mac or MacBook