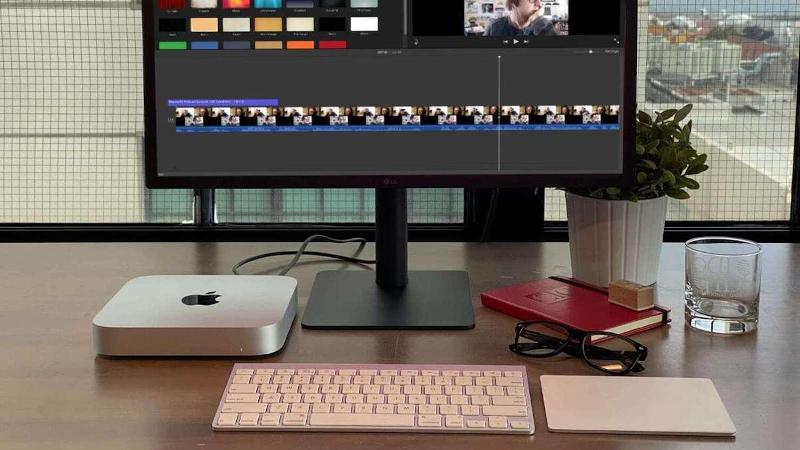 Following release of macOS 12.3 the addition of Universal Control has been overshadowed by reports that many Mac users are finding that external displays no longer work.

The day after I installed macOS 12.3 one of the two monitors I use (an LG) with my Mac mini began working intermittently. At intervals it would just turn off and then turn on again. I’d jiggle the cables, turn it off and on again, but nothing seemed to fix the problem.

Eventually I switched it for a spare screen (a Dell) and thought nothing more of it… until I learned that others were experiencing the same thing.

There were reports (via Apple Discussions) from some users that a previously functioning screen would no longer be detected. In my case I was using an HDMI connection, but other reports suggested it related to USB-C and Thunderbolt. Mine is an M1 Mac, but it sounds like the issue also affects Intel Macs.

How to fix monitor problem in macOS 12.3

The problem may be related to the DisplayPort 1.4 protocol. One user reported that after changing the protocol version from 1.4 to the older version 1.2, he was able to use his monitor again. However there were also reports that switching from 1.2 to 1.4 also solved the problem.

Other users were able to control their display again after unplugging, disconnecting it from the mains and reconnecting it, others by switching to HDMI.

There is no feedback from Apple on the subject yet.