Following a two-year wait and feverish anticipation, Apple launched the third generation of the entry-level iPhone SE at its Peek Performance spring event last week. We’ve managed to get hold of a Midnight Black sample and took it to our labs for some testing.

Our iPhone SE (2022) review covers all the basics you need to know before deciding whether to buy. For broader advice, check out our iPhone buying guide and our roundup of the best iPhone deals.

The exterior remains similar to the SE’s predecessor, still based on a design borrowed from the iPhone 8 from 2017 and almost identical to even older iPhones going back to 2014. This sort of thing used to be everywhere but it’s genuinely unusual now: a one-handed phone with slightly rounded edges that sits comfortably in the hand.

The LCD screen measures 4.7in (diagonally from corner to corner) and offers good colours and True Tone. But we’d have to jump up to the iPhone 13 Pro for ProMotion and a dynamic refresh rate up to 120Hz. 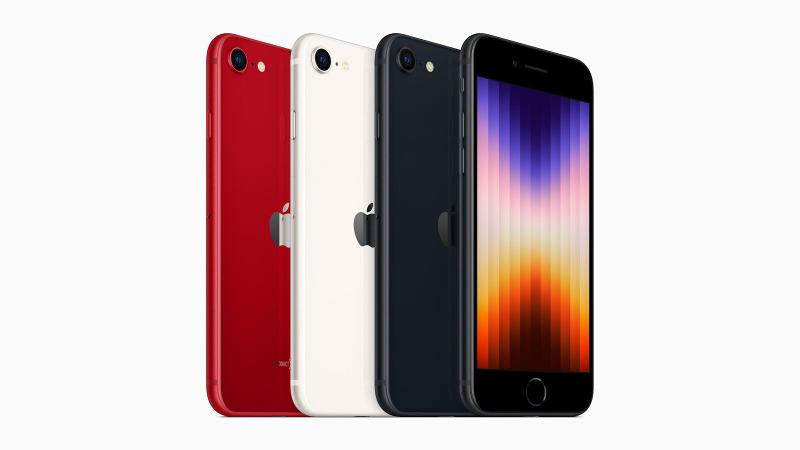 In contrast to the outside, most things on the inside are new. The iPhone SE retains Touch ID and bezels at the top and bottom of the screen, but it’s gained a major processor upgrade: the new SE has the same six-core A15 Bionic processor found in the 13-series iPhones. Performance-wise, it’s in the top league, but without the price tag of the flagship phones.

On the back is a camera and flash. You get a 12MP wide-angle lens with support for Smart HDR 4, Photographic Styles, Deep Fusion and Portrait Mode. On the front, you get a 7MP camera that’s fine for video calls and selfies.

Here are some sample images from the rear camera: 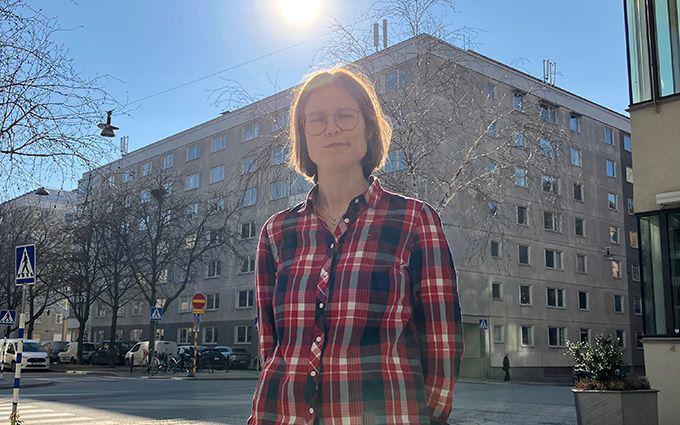 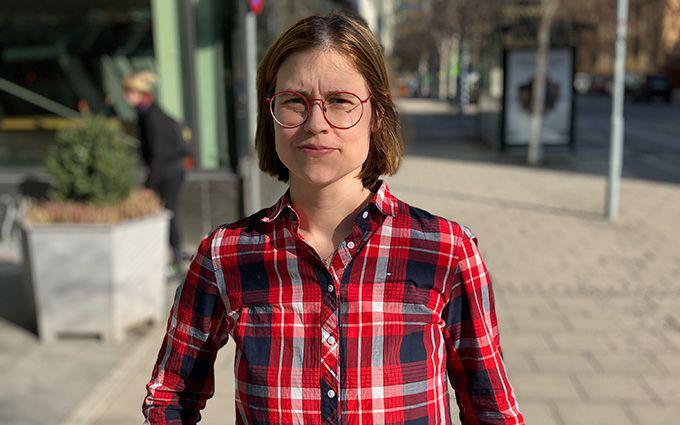 When using Portrait Mode, you get a nicely blurred bokeh effect on the background. 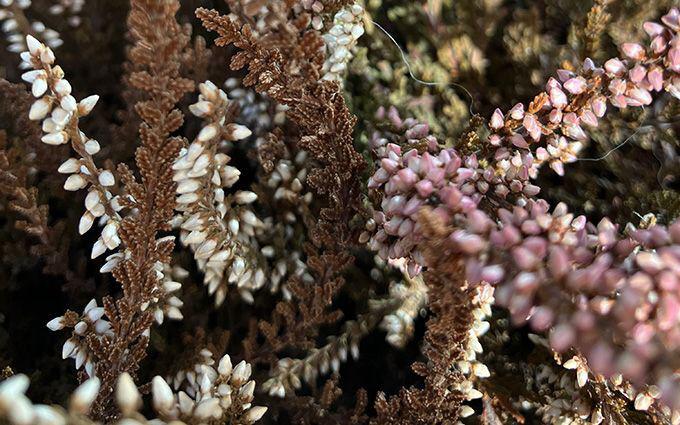 A close-up snap of the flowers outside our office produced pleasingly sharp details.

You can choose from three colours – Midnight (dark blue/black), Starlight (white) and red – and three sizes of storage. Prices start at £419 in the UK, and $429 in the US.

You can pre-order direct from Apple at the above RRPs, but plenty of other retailers will stock the new phone and may offer lower prices. See where to buy the new iPhone SE for the best deals right now.

The new iPhone SE is suitable for anyone who wants a phone that fits easily in a pocket and can be handled with one hand. But it’s also a suitable handset for kids, or for bulk purchases for employees who don’t want to use Android.

Photo enthusiasts will get great pictures with this one too, but will probably want to step up to the iPhone 13 or 13 Pro and their greater array of lenses and photographic features.