If you’re thinking of upgrading your old Apple Watch or want to take the plunge for the first time, then you don’t need to spend lots of money on a Series 7 – you can get many of the same features from Apple’s cheaper models. We compare the two most affordable offerings so you can see the main differences and know what you’ll be getting. Find out if you should buy the Apple Watch Series 3 or the Apple Watch SE.

The obvious place to start is with the part of the watch you’ll be using the most: the display. As the Apple Watch Series 3 is a bit older, first introduced back in 2017 as opposed to the 2020 debut of the Apple Watch SE, the display isn’t quite as advanced as on its stablemate.

This is bolstered further by the fact that the SE uses more of the panel, meaning that the display space is 30% larger than that of the Series 3, as you can see from the below image. 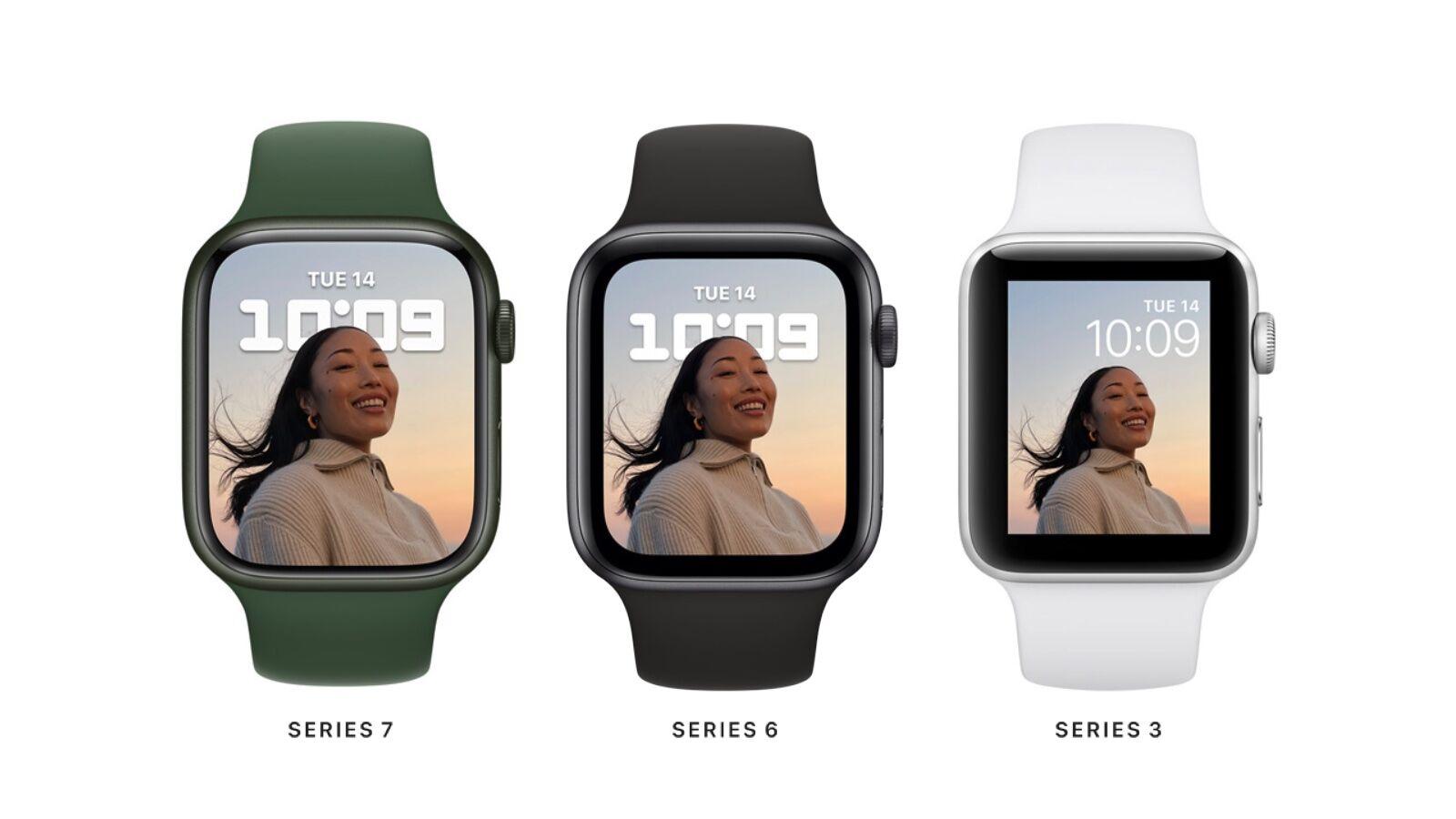 This provides the following resolutions for the two sizes of each model:

You’ll reach up to 1,000nits brightness on either device, which means you can read it outside in the sunshine, and everything looks lovely thanks to the OLED displays. However, the SE has the added benefit of LTPO technology in its panel which allows it have those larger and higher quality displays without sacrificing any battery life.

The glass on both devices is Ion-X, which should protect against scratches and cracks even if you treat the Watch a little rough. 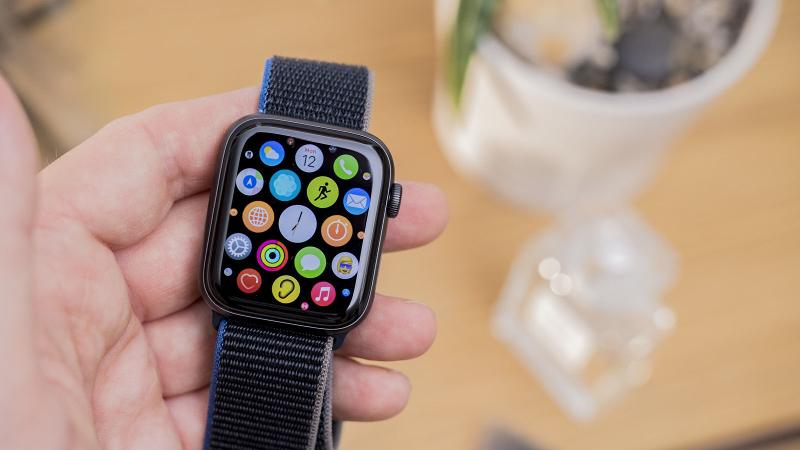 Apple keeps the same design language across both devices, albeit with a few small differences. All of the models feature the squarish chassis that we’re all so familiar with now, but there are size difference between the two models, as you can see below:

The Digital Crown is another classic part of the Apple Watch design, and it appears on all the models released so far. The Apple Watch SE steals the march here though, as it features haptic feedback, making it easier to be precise when scrolling through menus. 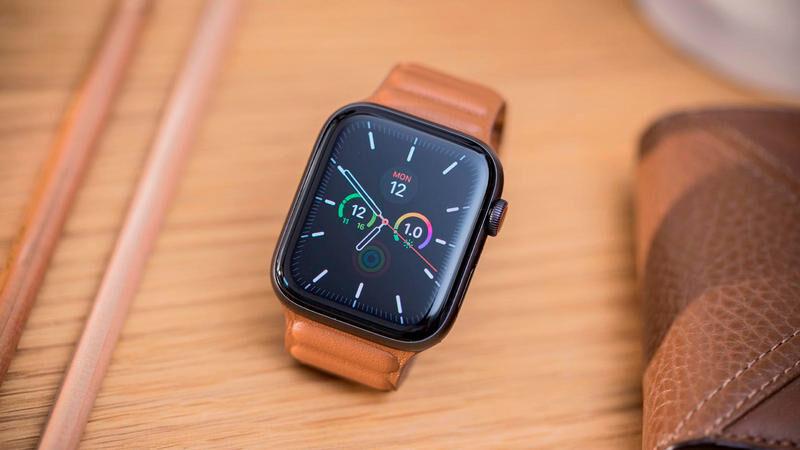 Both are made of aluminium, with the SE using 100% entirely recycled material. But only the latter gets the option of Ceramic and Sapphire Crystal material on the back, with the Series 3 featuring a composite design.

They’ll both be safe in water, up to depths of 50 metres, and you can have either in Space Grey and Silver, but the additional option of Gold is reserved just for the SE.

One of the main reasons for buying an Apple Watch is for the health monitoring and general well-being features that are included. Both of the models here are very useful in this regard, but it will come as no great surprise that the newer Apple Watch SE has more capable than the older Series 3.

First up, here’s the things that are available on both models:

Heart rate monitoring, with low/high rate and irregular rhythm warnings. Great for helping you realise that you might need to visit the doctor. It should be noted that the Series 3 uses a first-generation optical heart rate monitor for this, while the SE employs an improved second-generation version.

You’ll also find Emergency SOS capabilities on the Series 3 and SE, making it easy to quickly contact the emergency services if you get into difficulties. 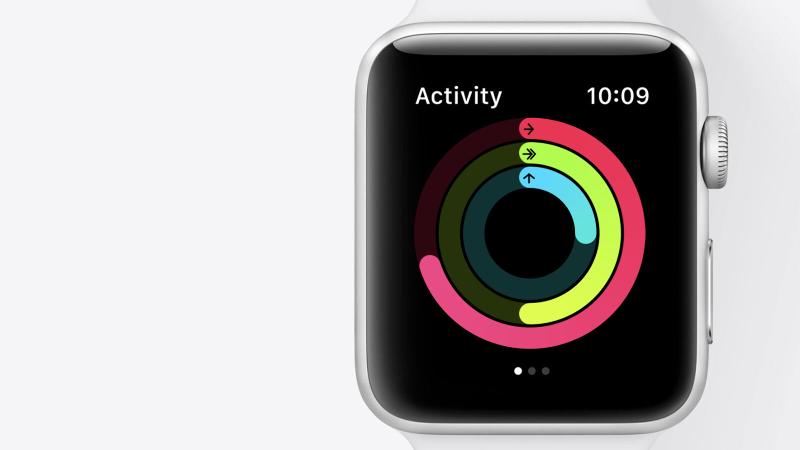 Moving onto the main differences, only the Apple Watch SE has fall detection, noise monitoring (to let you know if the sound in your environment could be dangerous to your hearing), plus international emergency calling. The latter of which is made possible by the cellular models of the SE available. Now, you may remember that the original Series 3 was the first to feature cellular versions, but the current ones on sale from Apple no longer have this capability.

There are plenty of features that both models share, such as gyroscopes, ambient light sensors, speakers, microphones, Apple Pay, accelerometer, GPS and altimeters. The SE often has upgraded versions of these sensors, but either will be able to track your movements, workouts, let you interact via voice commands, pay for things and generally deliver the Apple Watch experience.

Everything is a bit quicker on the Apple Watch SE, as it boasts an S5 SiP processor, which Apple claims is about twice as fast as the S3 on the Series 3. The latter also has an older W2 wireless chip, while the SE gets the upgrade to the W3 that’s also found in the Apple Watch Series 7.

Storage also gets a boost for the SE, with 32GB onboard, but the Series 8 only gets 8GB, that does feel rather paltry in comparison. Bluetooth is also stronger on the SE, as it uses 5.0 rather than the 4.2 on the Series 3. This could be important if you want to use that extra storage for keeping music on the device and listening via wireless earbuds like AirPods. 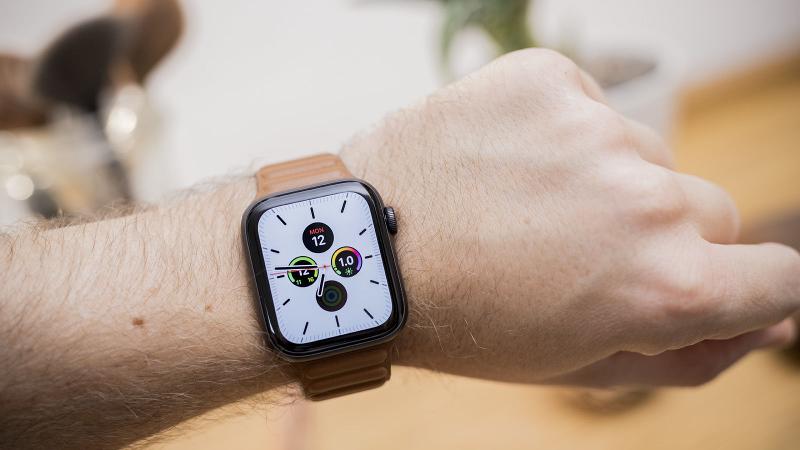 As you might expect from the variances in features and components, the prices for these devices are a little different. Obviously, as with any Apple Watch you can choose various straps that change how much things cost, but as a baseline, here’s how they compare:

Here are the best prices right now for each watch:

The Apple Watch Series 3 is a great entry point for the Apple Watch platform, but it’s getting a little long in the tooth now. If you can find the extra £70/$70 then it’s well worth plumping for the Apple Watch SE instead. Not only do you get the newer processor and various upgraded sensors, but there are additional features such as fall detection, extra storage and better Bluetooth capabilities. Then there’s the cellular option that can free you from bringing your iPhone when you’re out running or just don’t want to carry a valuable and breakable object in your pocket.

They’re both good, but the Apple Watch SE is definitely the better option.

How to share a mouse and keyboard between Macs and iPads