The iPad Air 4 went on sale 23 October, 2020. Despite a design shift to look similar to the latest Pros, the slate was the very first Apple device to come with the A14 Bionic chip, as well as moving Touch ID to the power button.

The new 10.9in iPad Air is an excellent halfway house between the entry-level iPad and high-end iPad Pro – and ideal for those who need some extra power, but don’t want to spend hundreds of pounds on a device that may not replace their laptop.

If you want to know where to buy the iPad Air 4 this New Year at the best price, you’ve come to the right place. We’re also looking at the best iPad deals across every model if you want to see other top offers.

See the best Apple deals from all over the web right here. 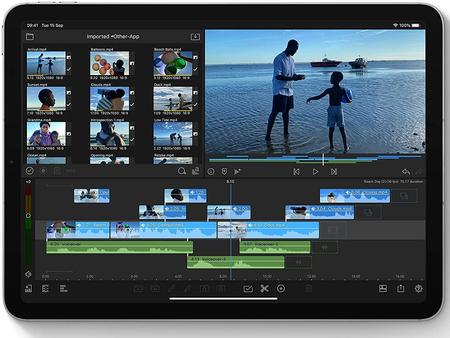 AO’s current offer on the iPad Air 4th gen is currently the best one around, outdoing both Amazon which has £22 off, and KRCS which has £11.58 off. 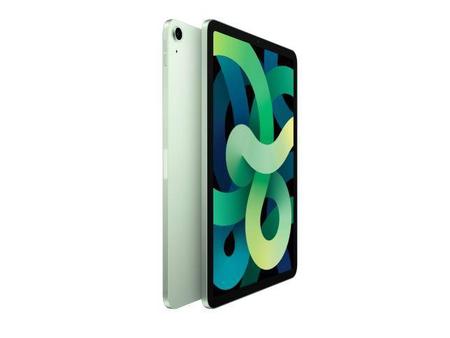 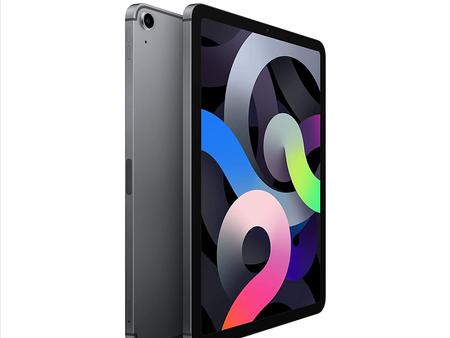 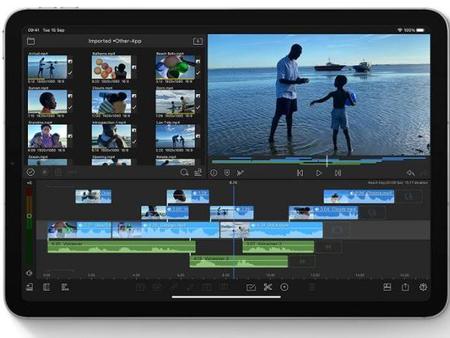 Amazon also has £39 off the 256GB Cellular model. Get free next day delivery if you’re on Prime. 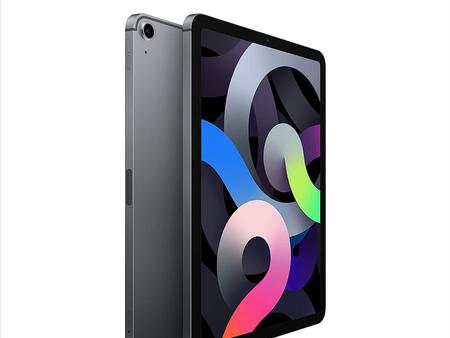 Get 3GB of data for the price of 2GB from Virgin media. The term is over 48 months. 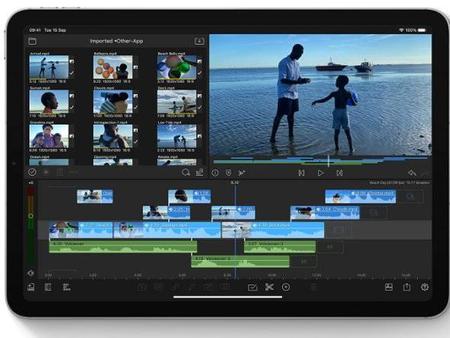 O2’s plan on the iPad Air 4 includes 6 months of Disney+ for free and 100 texts. This rate is over a 48-month term, but you can choose shorter plans (at higher monthly rates). 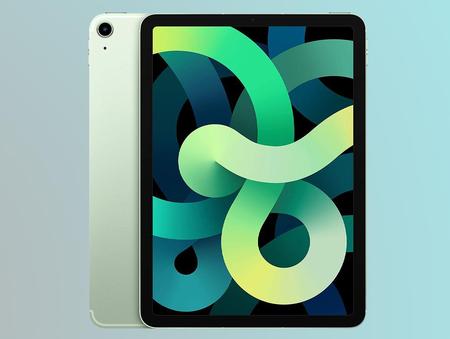 Get the iPad Air 4 without any upfront costs from EE. The plan includes six months of Apple News+

You can find the iPad Air 4 from the following retailers:

If you’re after the cellular model and want to buy it on contract, here’s where to look:

Read our full iPad Air (2020) review to see whether we thought it’s worth the price. We’re also rounding up the best Apple deals over Boxing Day.