If you are looking to buy a new MacBook Pro you don’t have to pay full price. Our team of Apple experts have been scouring the web for the top deals, offers and discounts for the MacBook Pro – picking out the best money-off offers to save you time. There are lots of money off deals below, but first we will run through some tips and explain Apple’s pricing structure, so that you can be sure you are getting the best discount available.

When they arrived earlier in 2020 the 2.0GHz 13in MacBook Pro models looked like a good buy – but following the arrival of the M1 models they have lost some of their shine. The new entry-level MacBook Pro are now more powerful and more Pro than ever, but the Intel models do offer more RAM and some other benefits. Read our comparison of the 13in MacBook Pro M1 vs Intel to find out which model would be best for you.

You may not be keen on jumping to M1 straight away. If you are wondering whether to buy one of the new Macs these articles might help: Should I buy an Intel Mac? and Should I buy an M1 Mac? 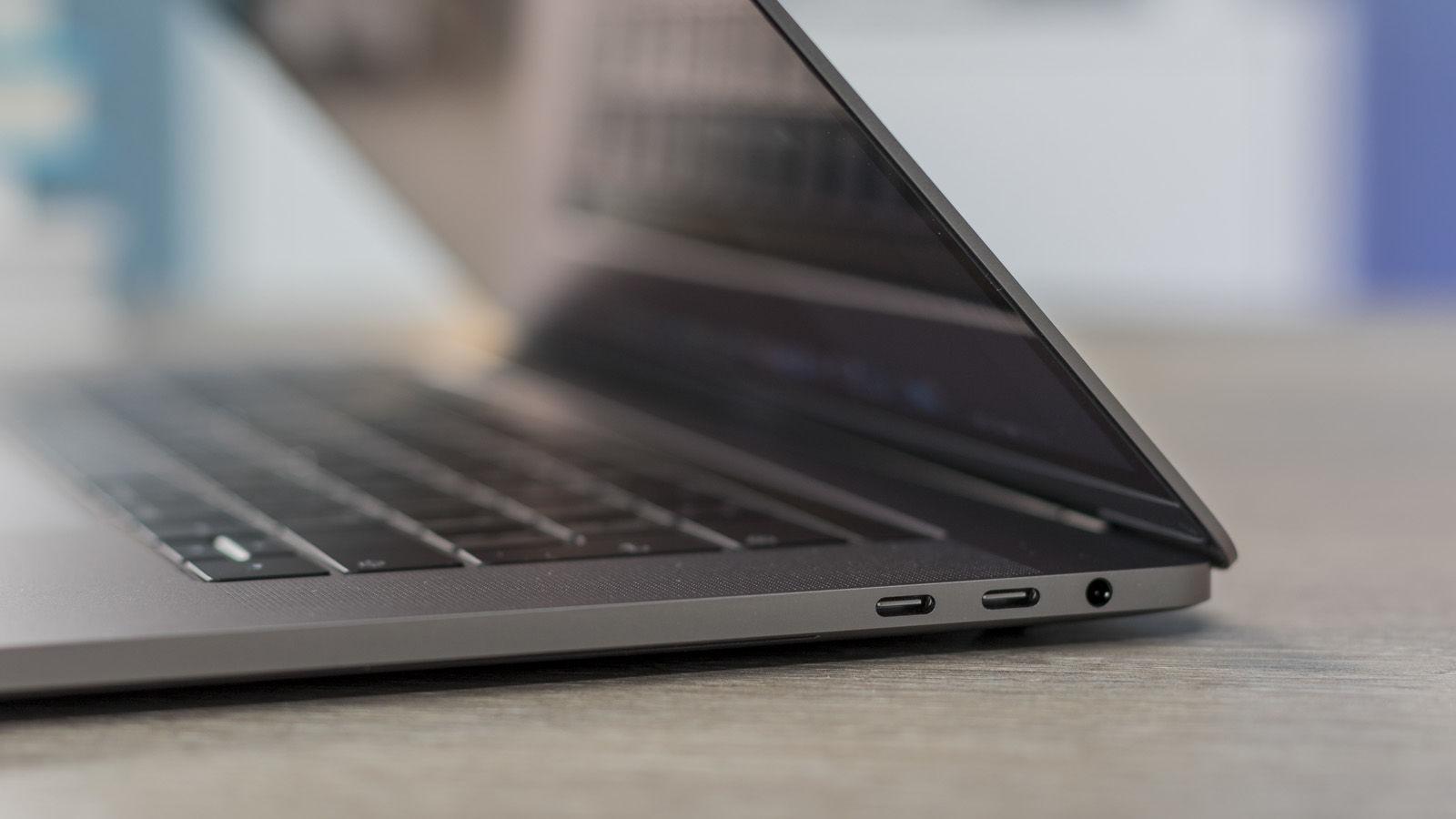 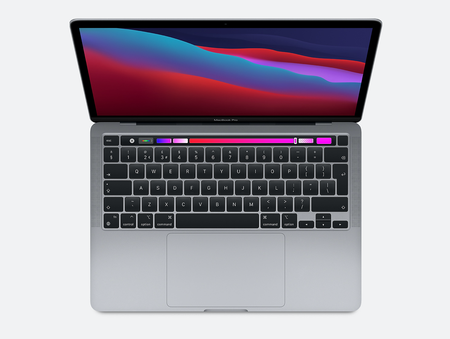 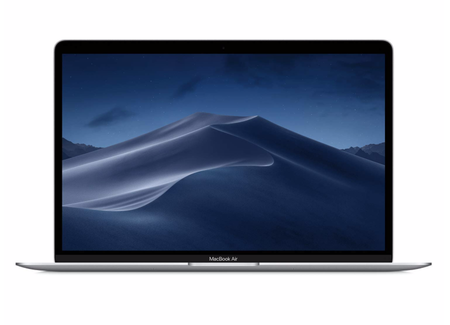 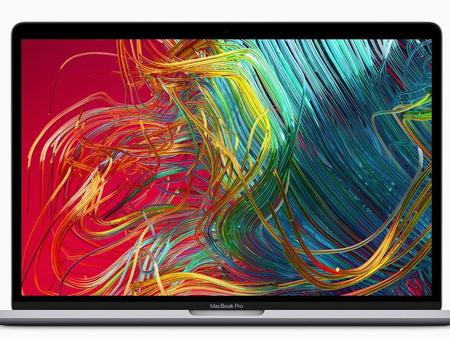 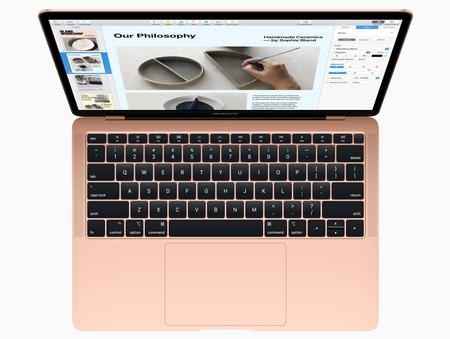 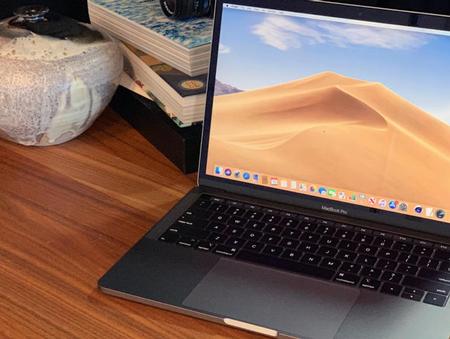 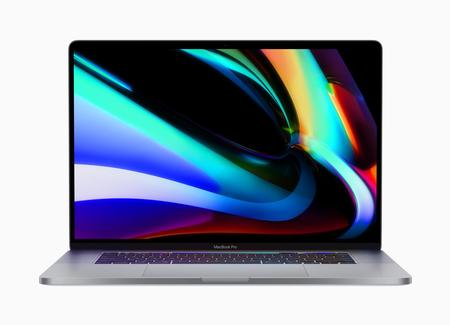 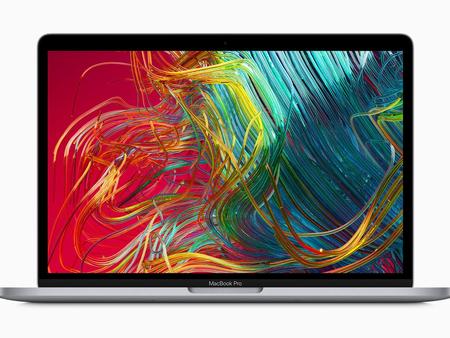 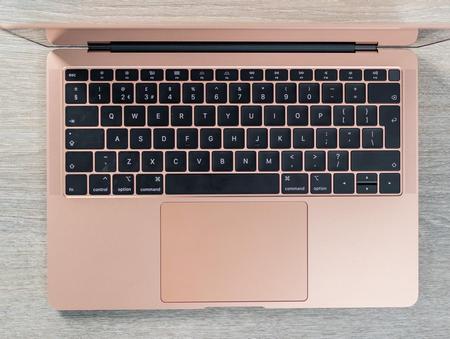 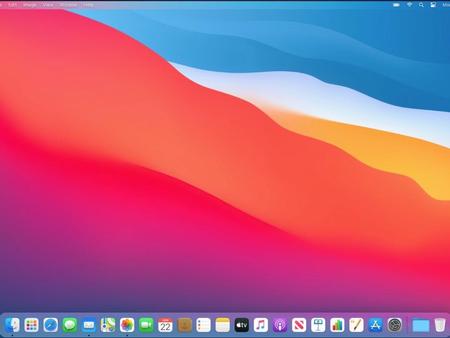 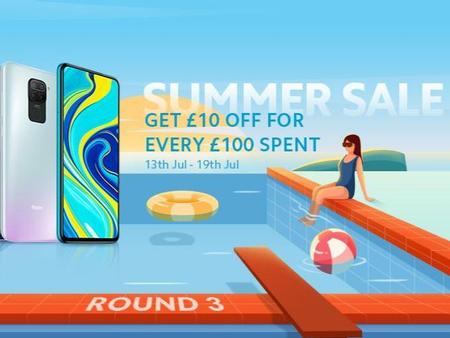 New iPad Pro and 10.5in iPad could arrive soon