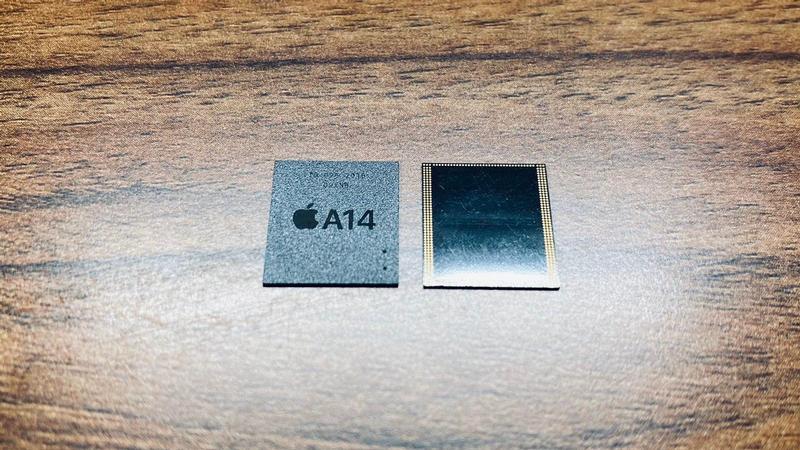 Qualcomm has just released the first performance figures for the Snapdragon 888, the mobile processor that will end up in 2021’s Android flagships. They’re good – but maybe not good enough.

In Geekbench 5, the Snapdragon 888 gets 1,135 points for single-threaded tasks and 3,794 points for multi-threaded, reports Anandtech. This pales in comparison with the 1,603 and 4,187 points respectively scored by Apple’s A14 chip, which features in this year’s iPhone 12-series handsets, from the 12 mini to the 12 Pro Max.

In fact, the A13 chip Apple released in 2019 (and featured in the iPhone 11 Pro, among others) scored higher than the Snapdragon 888 in single-core, with 1,331 points, although the Qualcomm does at least beat the A13’s 3,366 points in the multi-core test.

We’ve written elsewhere about why the A14 chip is revolutionary. But Apple is in a great position right now with regard to all of its chip development: in the desktop/laptop space the company is sitting on the M1, which offers a plethora of advantages over Intel silicon.

If you’re tempted to get the benefits of Apple’s A14 chip for yourself, check our guide to the best iPhone deals to find a great price on the 12-series handsets.