Flash FAQs: What to do now that Adobe is killing Flash 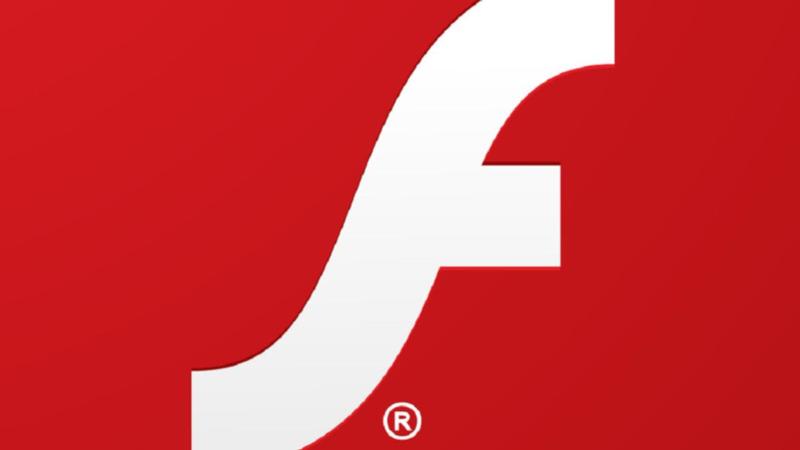 We’ve known this date was coming for a long time, but on 31 December 2020 Adobe will finally end support for Flash Player. It’s the end of an era.

In this article we answer your questions about the end of Flash and help you plan for a Flash-free future.

What is Adobe doing to Flash?

Killing it! Or, to put it less dramatically, the company is ending support for Flash Player, the utility used to play Flash content.

What that means specifically is two things: Adobe will issue no more updates for Flash Player and stop users downloading it, and Flash Player itself will refuse to play Flash content. But these steps form only part of an industry-wide withdrawal from Flash.

Why is Flash being discontinued?

You could just as well ask how Flash has survived this long. This has been coming for a long time.

Back in the summer of 2017 Adobe announced Flash Player’s 2020 demise and cited the rise of competing technologies like HTML5, WebGL, Web Assembly and Unity, which it believed were mature and capable enough “to provide viable alternatives to the Flash player”.

That’s one way of looking at it, but it may be more realistic to say that Flash failed to crack mobile and is increasingly being ditched from desktop browsers too. Steve Jobs famously criticised Flash in a 2010 open letter, and iPhones and iPads never supported the standard; Apple’s Safari was the first desktop browser to drop support for Flash.

Once Apple takes against you, things get difficult.

For now, yes. You can download it from Adobe’s website. But once Adobe ends support it will disappear.

When will Flash stop working?

Soon. Adobe has already released the final update of Flash Player, and it will end support for the utility on 31 December 2020. Flash Player itself will block Flash content from 12 January 2021.

Not in any meaningful way. Adobe has outlined some methods for businesses to keep using Flash internally – it’s possible to override the block on Flash content, for example, and disable prompts to uninstall – but if you’re talking about accessing Flash content online, that’s not going to be realistic.

You’ll find that Flash-based websites won’t work the way they used to. Having said this, most browsers have been moving in this direction for some time – Chrome blocking Flash by default, for example, and requiring you to allow it in settings. This is just one step further along from that.

We imagine that commercially viable websites (ones with a significant advertising income, in other words) will stop using Flash entirely and transition to a different platform, if they haven’t done so already. Older and less frequently updated sites will just stop working, and presumably see traffic drop off a cliff.

Will my web browser still be able to play Flash content?

Technically that’s up to the individual browser makers, but basically the answer is no. Upcoming versions of all the major browsers are expected to remove Flash support, as our colleagues on Computerworld summarised in detail last year and revisited this month. As we say, it’s been a long and gradual process.

Apple was the first browser maker to remove Flash support. Safari 14, which doesn’t support Flash, has been available since September.

Google Chrome will block Flash Player as “out of date” as of January 2021, the developers say. Flash support will also be removed from Chromium in January, which means Microsoft Edge and Opera, which are both based on Chromium, are likely to do the same (in theory there could be a delay before they implement the updated code, but we wouldn’t count on it).

Microsoft, indeed, has separately said it will remove Flash support from Microsoft Edge and Internet Explorer 11 at the end of 2020, and will go further by removing it from Windows too. (Not that this makes much of a difference to Mac users, but we know some of our readers use an iPhone or iPad and a PC.)

Firefox, finally, is phasing out Flash support slightly slower than the rest. The makers have announced that Firefox 85, currently expected to be released on 26 January 2021, will be the first version of Firefox without Flash support.

Do I need to do anything?

Flash Player will no longer be supported, which means that any bugs and flaws won’t be patched. It won’t suddenly become dangerous or unreliable overnight, but it’s not a good idea to keep using it – and you should be very careful about potential fake Flash installers.

Can I still play Flash games?

Not for long in their current form. Enjoy them while you still can.

Although… the Internet Archive is preserving some Flash-based games and animations for posterity, and since these will be emulated rather than truly Flash-based, you’ll still be able to play them. We’re told that these archived games will primarily date back to the pre-2000 era, and none will be from post-2013, but it’s something.

Take a look at the collection on the Internet Archive.

Will Flash work on my Mac?

You can try the methods outlined in our How to install Flash Player on Mac article, but Apple has set out its stall so clearly against Flash that we expect any and all loopholes to slam shut at the earliest opportunity.

This is aside from the question, why would you want to? As outlined above, Flash-based websites will have to transition or die.

Can I get Flash on my iPhone?

Again, we’ve written about How to get Flash on iPhone & iPad – they’ve never supported it out of the box, but there have been workarounds – but Apple has far more control over the iOS and iPadOS platforms than it does over macOS, and we think your chances are slim.

Are there any alternatives to Flash?

Yes. In theory, remember, the availability of viable alternatives is why Adobe felt able to retire Flash. What will replace Flash in 2021? HTML5 is the obvious choice.

We’ve written up a roundup of the best free web browser games for Mac, which covers those games that are compatible with Mac browsers using HTML5 and similar platforms. Enjoy!