Where to buy the iPad Air (2020): Best Cyber Monday Offers 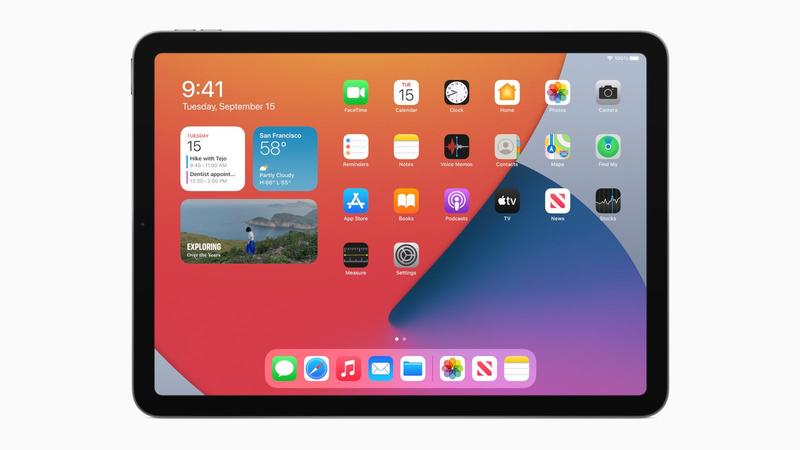 The iPad Air 4 went on sale from 23 October. Despite a design shift to look similar to the latest Pros, the slate was the very first Apple device to come with the A14 Bionic chip, as well as moving Touch ID to the power button.

The new iPad Air is an excellent halfway house between the entry-level iPad and high-end iPad Pro – and ideal for those who need some extra power, but don’t want to spend hundreds of pounds on a device that may not replace their laptop.

If you want to know where to buy the iPad Air 4 on Cyber Monday at the best price, you’ve come to the right place. We’re also looking at the best iPad deals across every model if you want to see other top Black Friday offers.

See the best Apple Cyber Monday deals from all over the web right here.

We’ve gathered all the best iPad Air 4 discounts below:

You can also find the iPad Air 4 from the following retailers, though we can’t see any discounts or offers:

Will Apple have a Black Friday discount on the new iPad Air 4?

The sale will include discounts on the iPad Pro and iPad Mini, however. The event begins 12 AM  on 27 November, and carries through to 11:59 PM  on 30 November or Cyber Monday.