Black Friday is officially on 27 November this year, but retailers have been offering excellent Black Friday deals on every model of iPad for most of November. Don’t hang around – good deals go quickly. 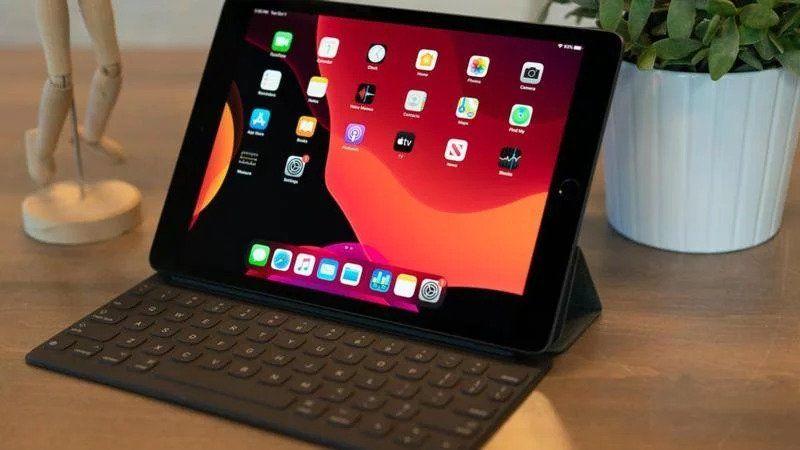 You can still buy the 2019 iPad, but make sure you’re not paying full price. You should opt for the iPad 2020 model if you’re upgrading.

You can buy direct from Apple, but in the table below you’ll see the best deals available right now in your region. We’d also recommend taking a look at refurbished and second-hand options of the 2019 model as previous owners will look to upgrade (if you’re one of those people, here’s how to sell yours at the best price).

It’s been officially discontinued, but you may still be able to buy Apple’s old entry-level iPad, the iPad 9.7in (2018). Apple sometimes has it in stock at the Refurbished store, for example.

If you do buy refurbished, also check out MusicMagpie where you can find low-priced options. Look for a price well under £300 and check how much you’re actually saving compared to the newer models.

Proved the price is right we think that this model could be a better option than the 2019 model, since the specs are practically identical, bar the screen size. For more, read our iPad 9.7in (2018) review. 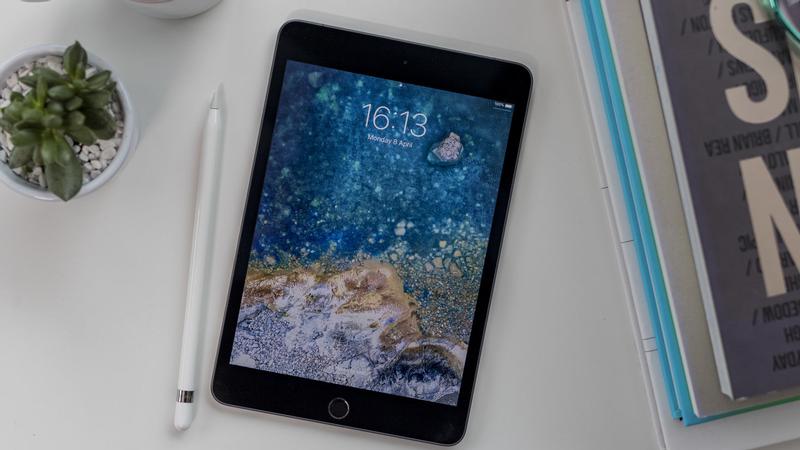 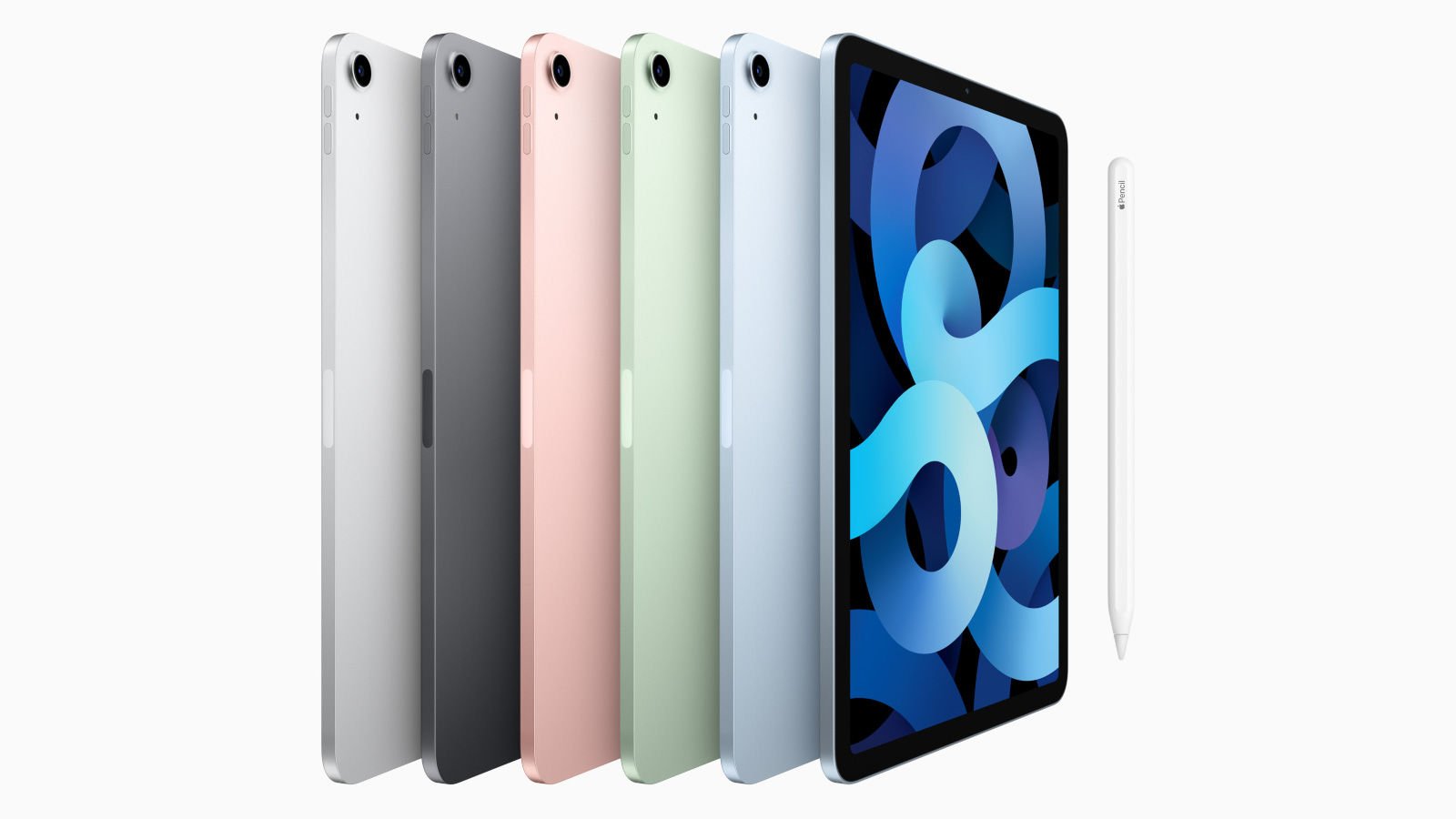 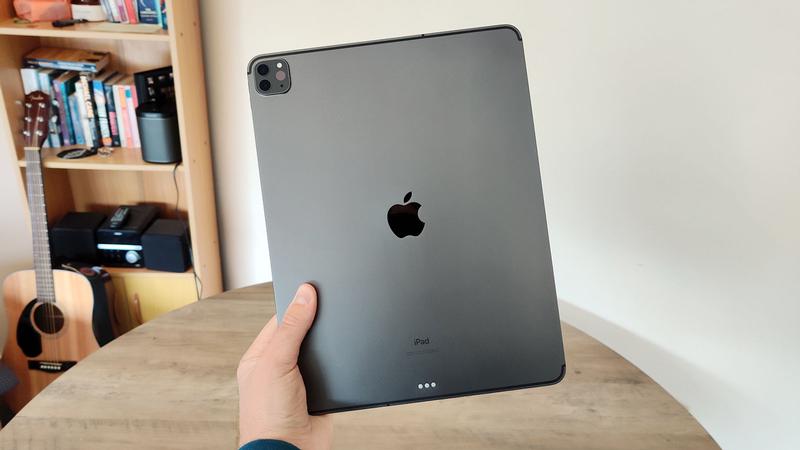 Assuming you can live without the dual cameras, LiDAR scanner and so on, there are some excellent deals on the previous generation. Just make sure you’re paying well under the RRP – if not, you should simply buy the new model instead.

Same applies if you’re buying the larger model from 2018. Make sure you’re paying well under RRP, or buy the new version instead.