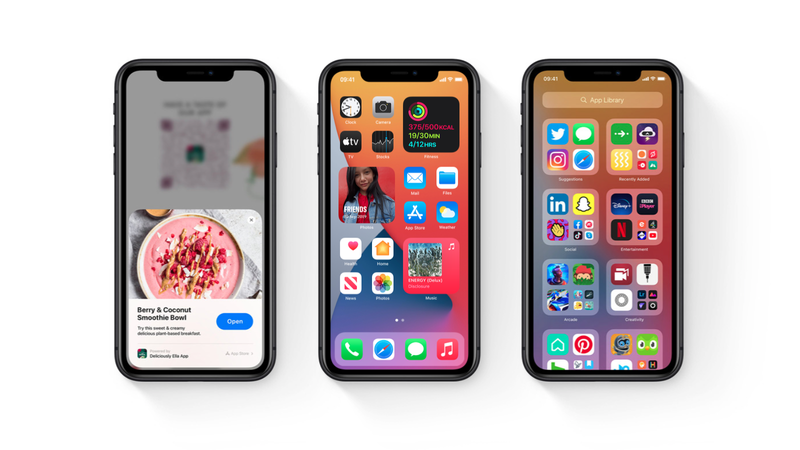 The new versions of iOS 14 and iPadOS 14 will provide, among other things, access to a Shazam button in the Control Center, new emojis and the usual bug fixes. There are also new versions of tvOS 14 and watchOS 7 coming soon.

On Friday 30 October, Apple released what’s thought to be the final pre-release versions of iOS 14.2 and iPadOS 14.2 to developers and other beta testers.

Then on Monday 2 November the company released the final beta verisons of TV OS 14.2 and watchOS 7.1, suggesting that very soon software updates will be released to the public.

The upcoming iOS and iPadOS updates includes lots of new emojis and the ability to add a Shazam button in the Control Center so you can easily find out what music is playing without having to open the Shazam app. Apple bought song identification company Shazam back in December 2017 – although it took until September 2018 for the European Union to agree that the acquisition wouldn’t result in antitrust issues.

Another novelty coming in the next version of iOS 14 and iPadOS 14 is that the menu that appears when you tap the AirPlay icon in apps like Music no longer fills the entire screen but appears above the content.

Another new feature will make it possible to use the iPhone’s camera to detect people around you and show your distance from them, this could help visually impaired people keep their distance during the pandemic.

The tvOS update – tvOS 14.2 – seems to focus on bug fixes, as does the watchOS 7.1. There have been a few bugs in watchOS 7, read about that here: watchOS latest version, bugs and new features.

Those updates, and versions iOS 14.2 and iPadOS 14.2, will probably be released around the time of the 10 Navember Apple Event. Read what to expect at the One More Thing Apple Event.

Read our iOS 14 review and find out whether you should update your iPhone.