The Apple Watch Series 5 starts at £399/$399 for the 40mm aluminium model with sport band, but there are a range of materials and straps to choose from, some more premium than others. The Apple Watch Series 5 is set to be released on 30 September 2019, but those interested can pre-order the smartwatch from the Apple Store and third-party retailers like Amazon and Currys PC World in the UK right now.

The Apple Watch Series 4, on the other hand, has officially been discontinued by Apple and is no longer available to buy from the company itself. It is available from third-party retailers including Currys PC World (from £379) and Argos (from £349) in the UK and Best Buy (from $349) in the US at the time of writing, but we imagine stock will become scarce as time goes on. 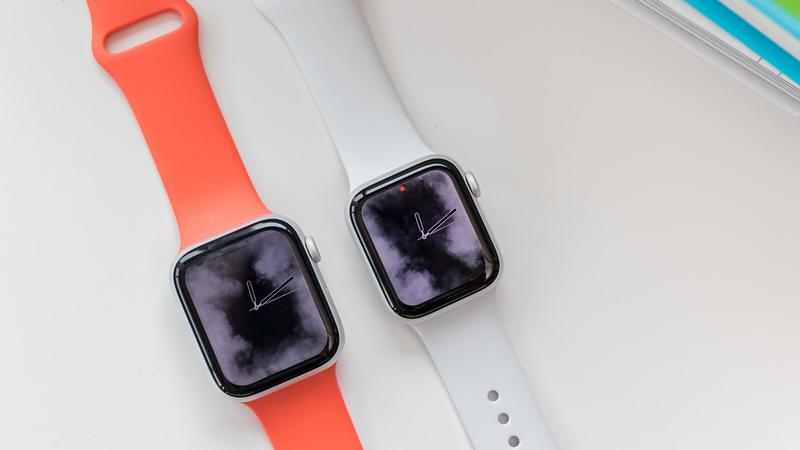 As announced by Apple during the September 2019 reveal, the aluminium variant of the Apple Watch Series 5 is now made from 100 percent recycled aluminium.

There’s also a brand-new Titanium variant that boasts improved durability (and a price tag to match!) alongside the return of ceramic and stainless steel cases. For reference, the Apple Watch Series 4 has only ever been available with aluminium or stainless steel bodies. 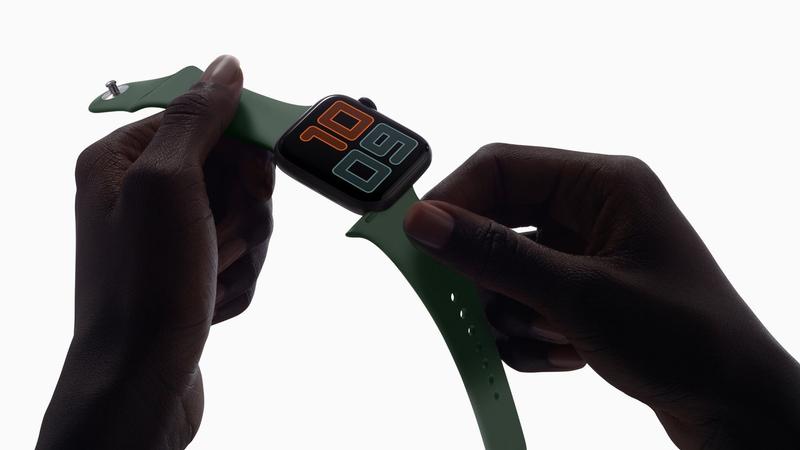 How? The Series 5 display can intelligently switch refresh rates (from 60Hz to 1Hz) when not in use to improve efficiency, and we imagine the new S5 processor is more power-efficient than its predecessor too.

Another key difference in features between the Series 5 and Series 4 is the inclusion of compass functionality in the latest model. The compass in the Series 5 provides hikers and explorers with more precise positioning information to help navigate the environment.

There’s also more storage available on the Series 5 at 32GB, compared to the 16GB of storage on offer from the Series 4.

Aside from that, you’ll get the same GPS support, 50m water resistance, ECG, heart rate sensors and enhanced speakers no matter which variant you opt for. Take a look at our breakdown of specs below to see just how similar the two smartwatches are:

With that being said, if you’re yet to purchase a smartwatch (or have an older Apple Watch) then the Apple Watch Series 5 would be the better choice of the two.